A product launch video should always be considered as part of a larger campaign that embraces Social Media with good stills photography and effective PR. Our latest video promotion for Pantherella’s new Luxury Scarf range is a good example of how you can bring all of those elements together.

Pantherella are an internationally recognised luxury brand who previously associated with making ‘Fine English Socks’. Over a series of successful campaigns their marketing team has developed a striking visual style. They use photographs of well-dressed models and images that focus on the feet. In launching their new range of luxury scarves it was obvious that approach clearly wasn’t going to work. They new needed  ‘a face’ and someone who embodied their passion for quality and sartorial style. The team also wanted someone who would be a staunch advocate of British design. They chose style icon, Richard Biedul and arranged a photo shoot on the cobbled street’s around Leicester’s historic Guild Hall.

Product launch behind the scenes

Modern audiences and consumers love to get a sneaky peak behind the scenes of brands, campaigns and influencers. A product launch video is the perfect medium to capture some of that magic so Pantherella commissioned MGL Media once more to film their photo shoot. We aimed for a perfect balance between fun, candid shots of Richard and the crew .Also their beautiful new product range needed to be front and center. We created a short atmospheric promo to work in harmony with the other elements of the wider campaign. 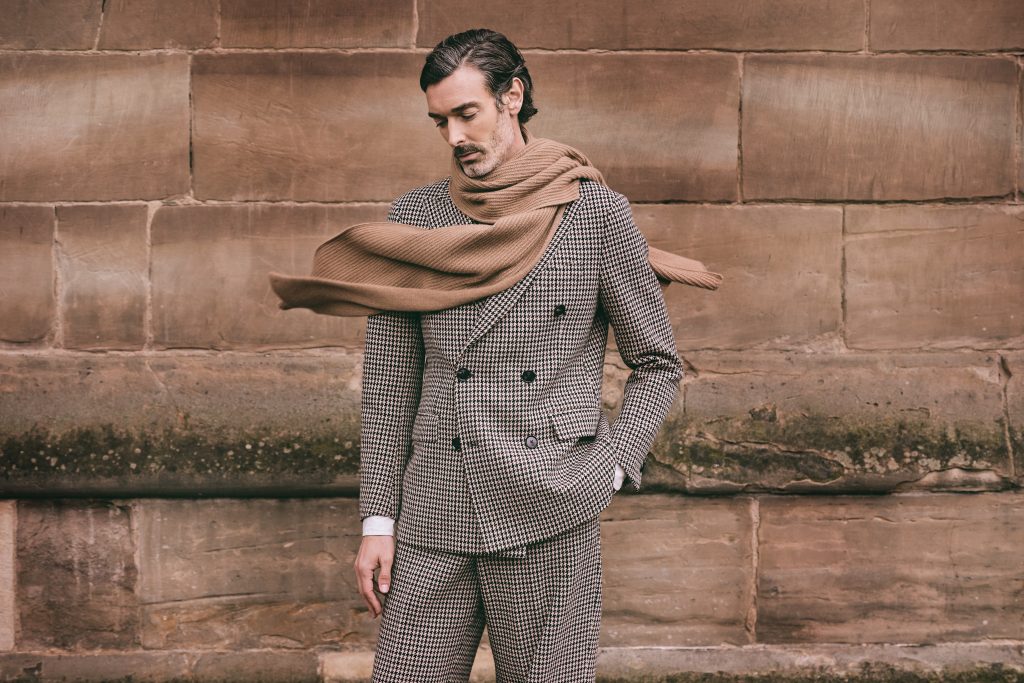 How do you use video?

Professionally produced video content elevates you from much of the competition. It gives your product or brand the best chance to reach the audience it deserves. How about you? Have you considered a product launch video for your latest campaign? Are you getting the most from all that hard work you’re putting into your photography, design and social media posts? Let us know in the comments or get in touch to find out how we can add depth and longevity to your next campaign.